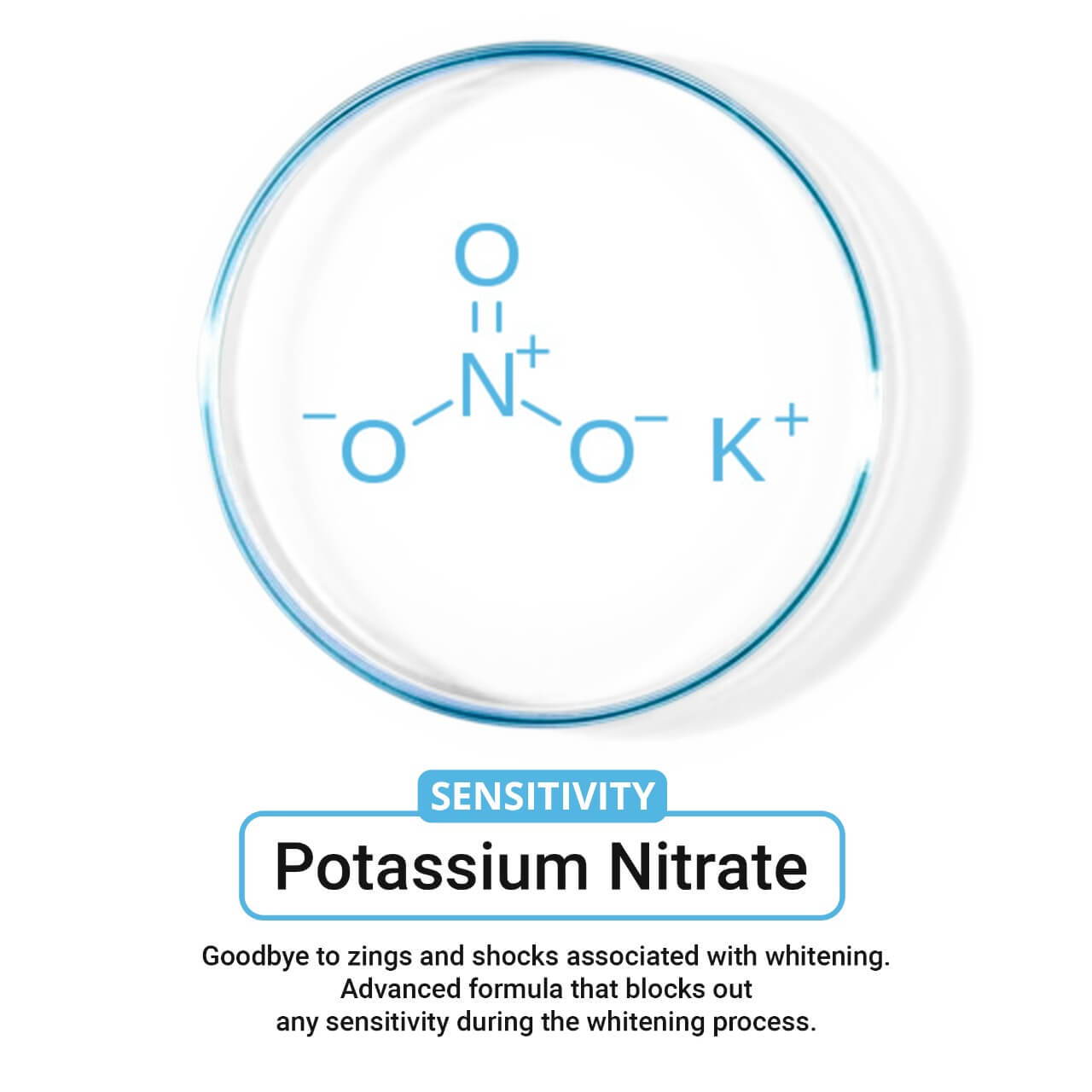 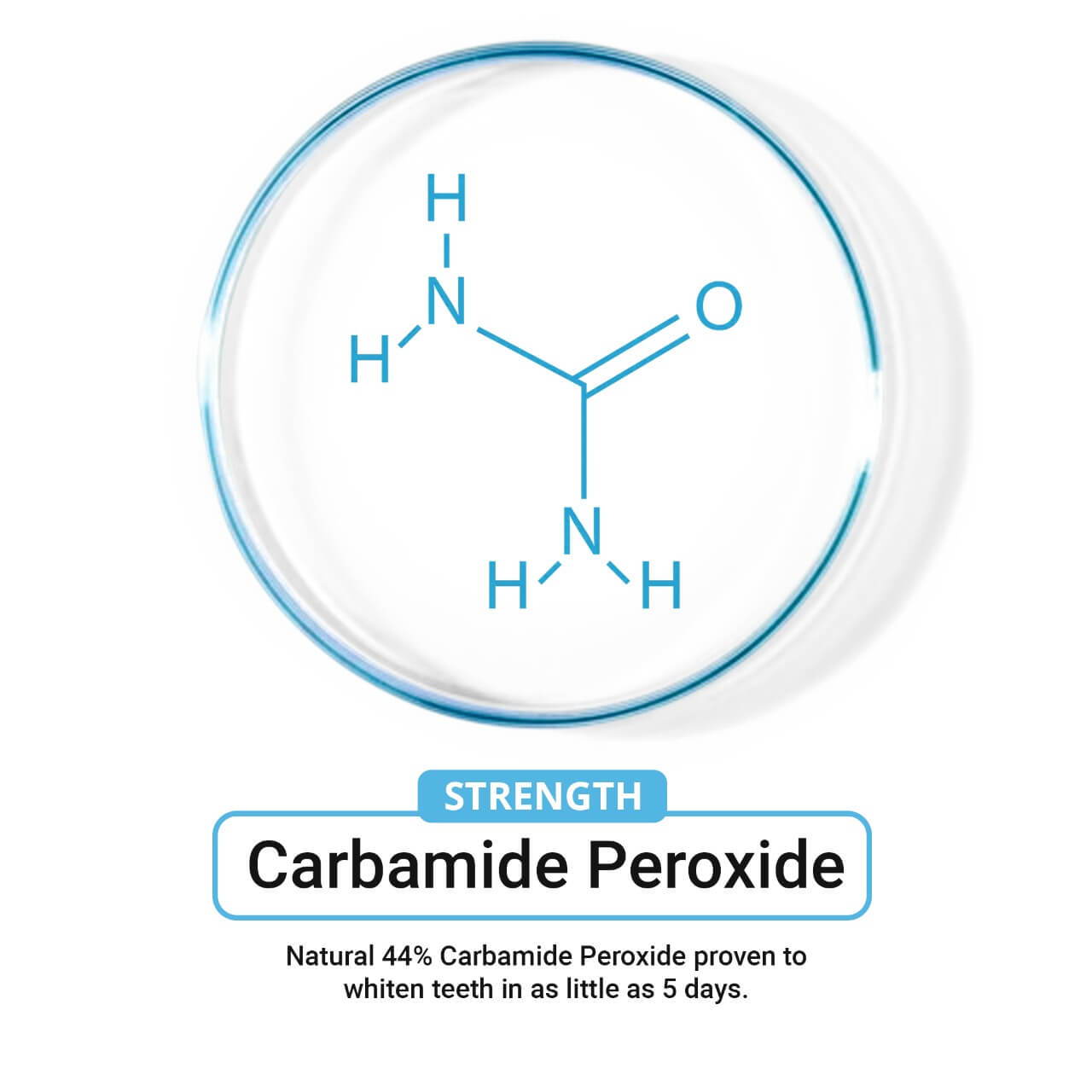 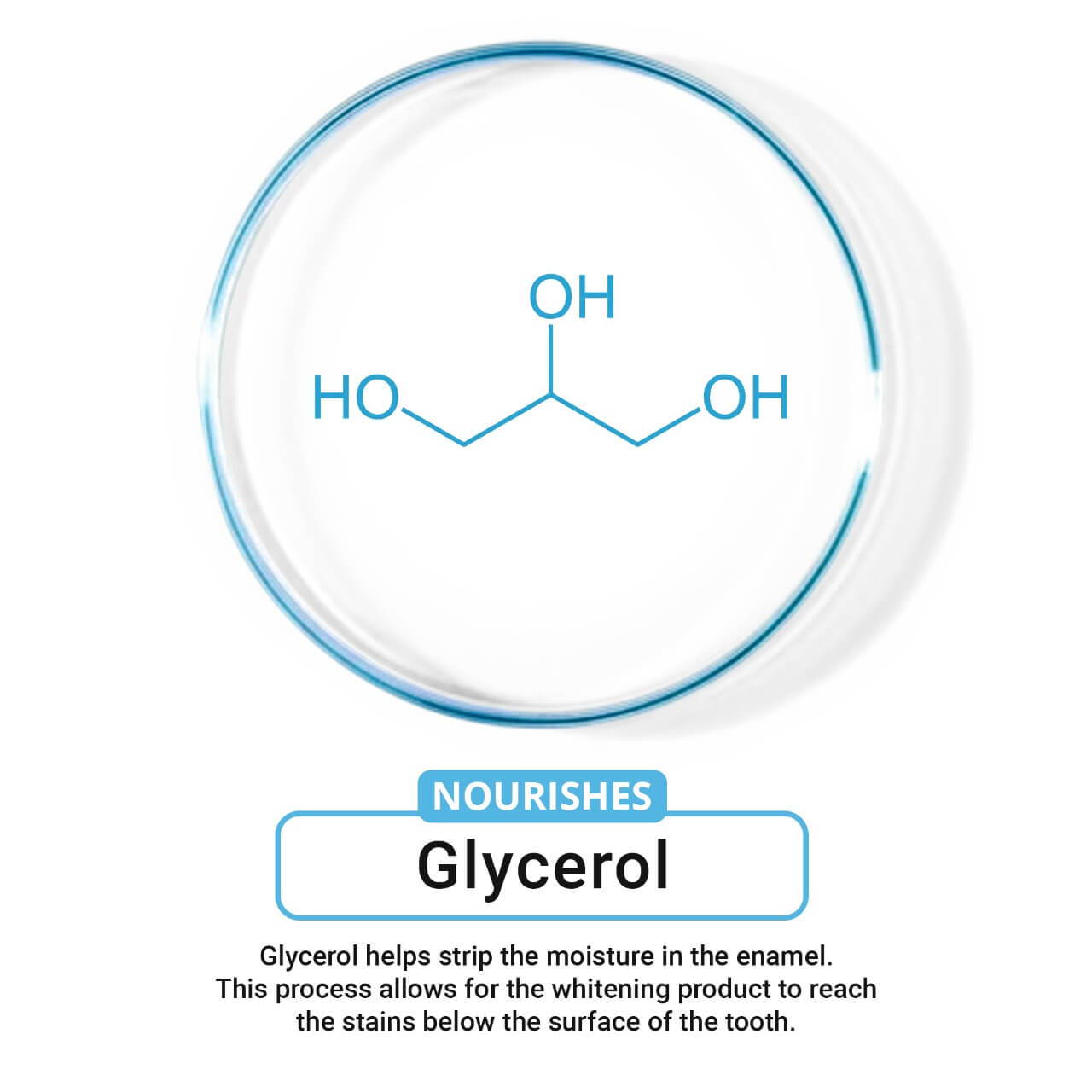 I want to thank the Manager Dave for correcting my issue with the product. The product works great. I am very satisfied with it.

It’s wonderful. I love it!!

A
Annisa Blanchard-Swanson
Disappointment - so far

Loved it! Then...my device quit working after 3 uses. I have reached out multiple times on varying platforms and have gotten nice replies, but so far no action as to replacing it.

T
Tanya Mills
Give it a try!