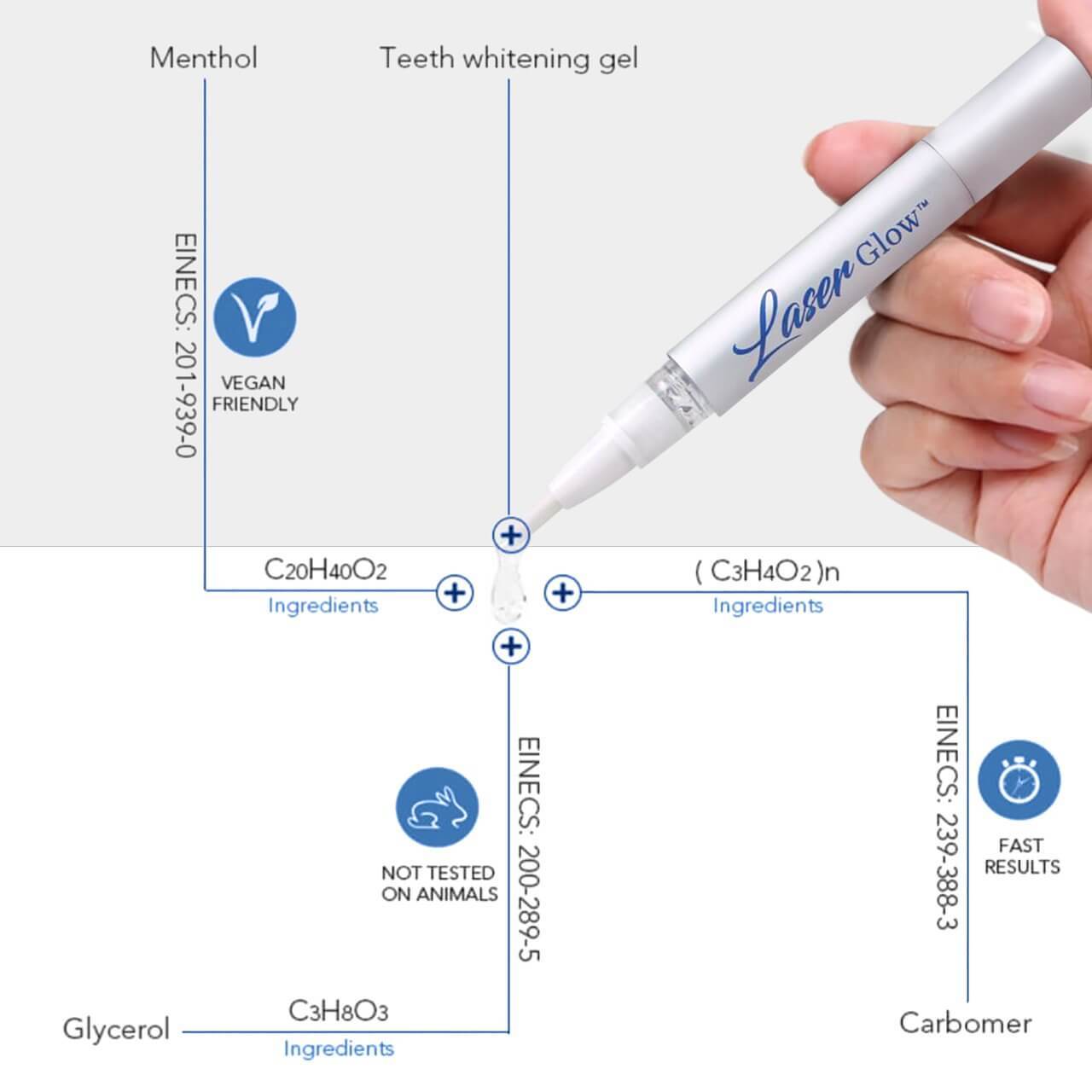 Carbamide Peroxide, also known as Urea Peroxide, is a form of Hydrogen Peroxide that is made more stable by reacting it with Urea.

The most important aspects of Carbamide Peroxide teeth whitening gel is that:

*  It does not require refrigeration

*  It is slow acting and therefore less aggressive on soft tissues such as lips and gums.

Treatments with Carbamide Peroxide gel need to be at least 20 minutes per application because it takes at least 10 minutes for the Urea Peroxide just to start breaking down into Hydrogen Peroxide, which is necessary before it starts whitening.